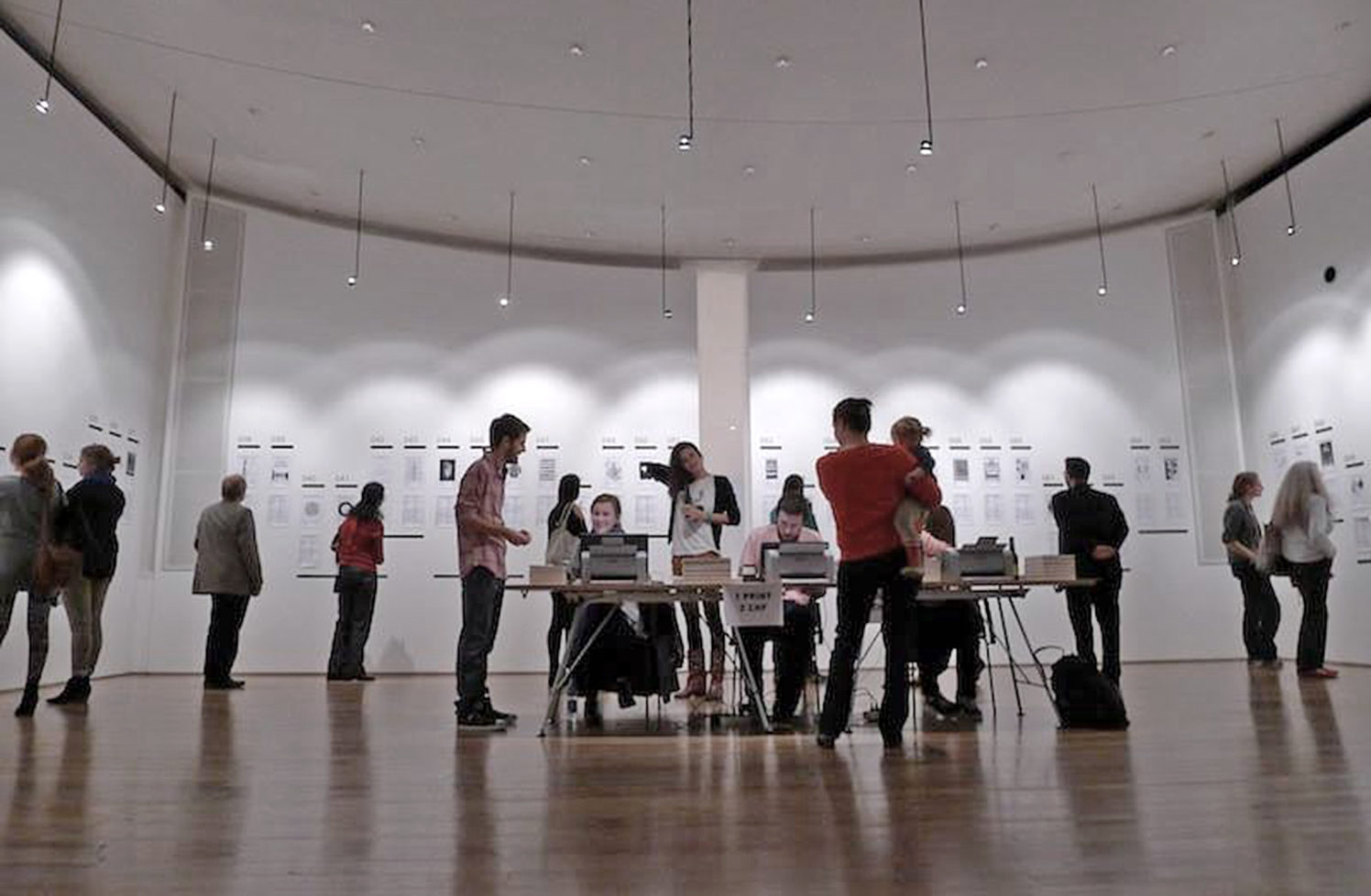 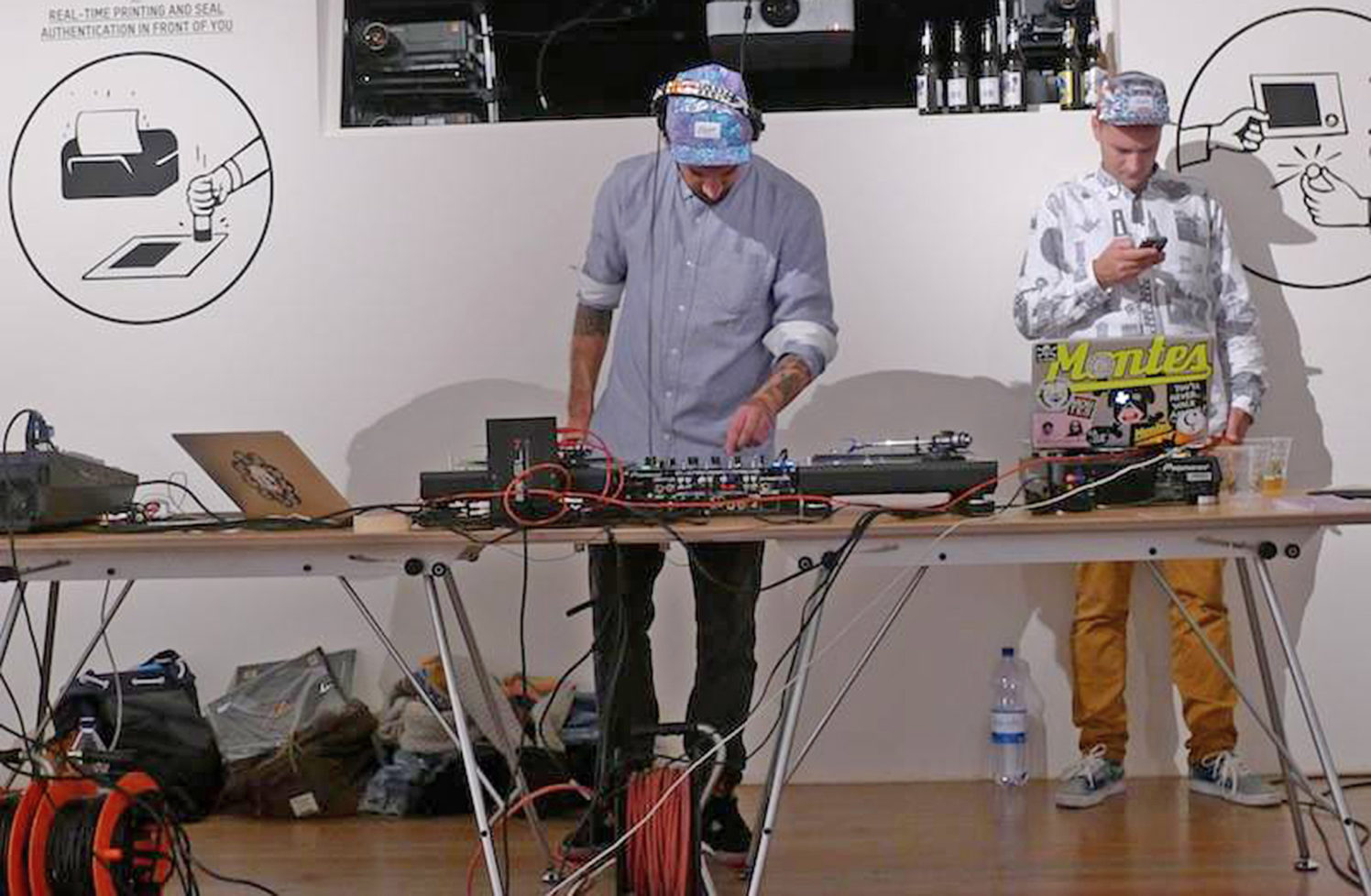 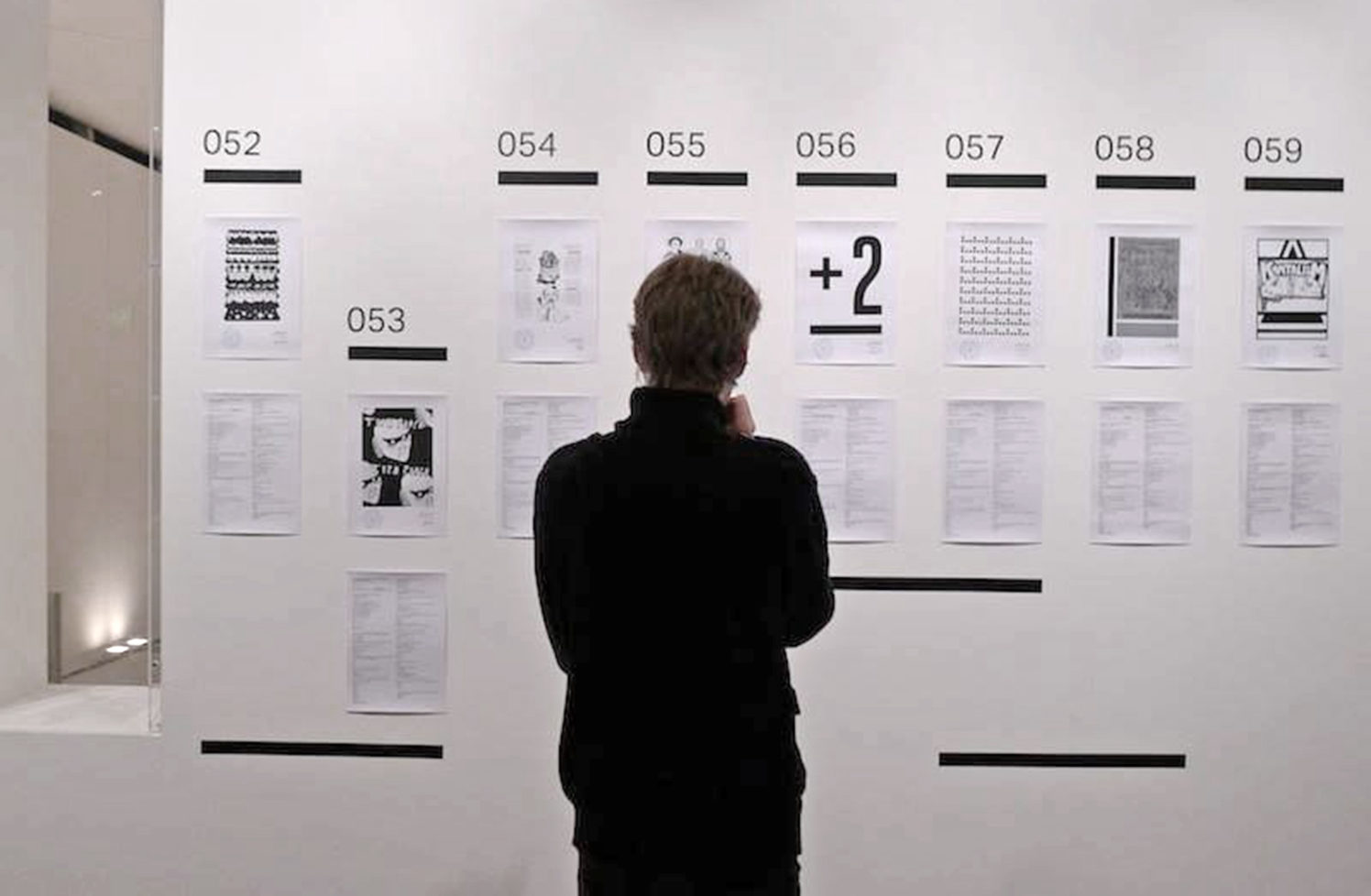 “Enter Views on Crisis” was launched in Basel, soon after its successful launch in Thessaloniki (see below), in the context of the Summit of Cheap Laser Graphics that took place in Museum Tinguely in Basel, in the framework of the opening of the exhibition “Metamatic Reloaded. New art projects in dialogue with Tinguely’s drawing machines”, featuring works by internationally established artists, such as Marina Abramovic, Thomas Hirschhorn and Jon Kessler.

The exhibition is two day event, starting with a grand opening on Monday, 10th June 2013, and ending on 11th June 2013 with an even grander closing. The Summit of Cheap Laser Graphics is an event which brings together creative people from the fields of design, illustration, comics and architecture with the goal to promote and establish design and related media outside the market system.

The Laser Summit of Cheap Graphics was founded in 2009 by Turbotomorrow. It brings together creative people from various branches of the industry: design, illustration and visual communications, with the aim to establish and publicly promote young designers and graphic design in general, as well as all the related media. This exhibition aims to establish a new concept of communication between the artists and their audience: “Widely Accessible and Cheap Artwork for All”. All the works of art are reproduced on the A4 office paper, using only standard LaserJet printers.