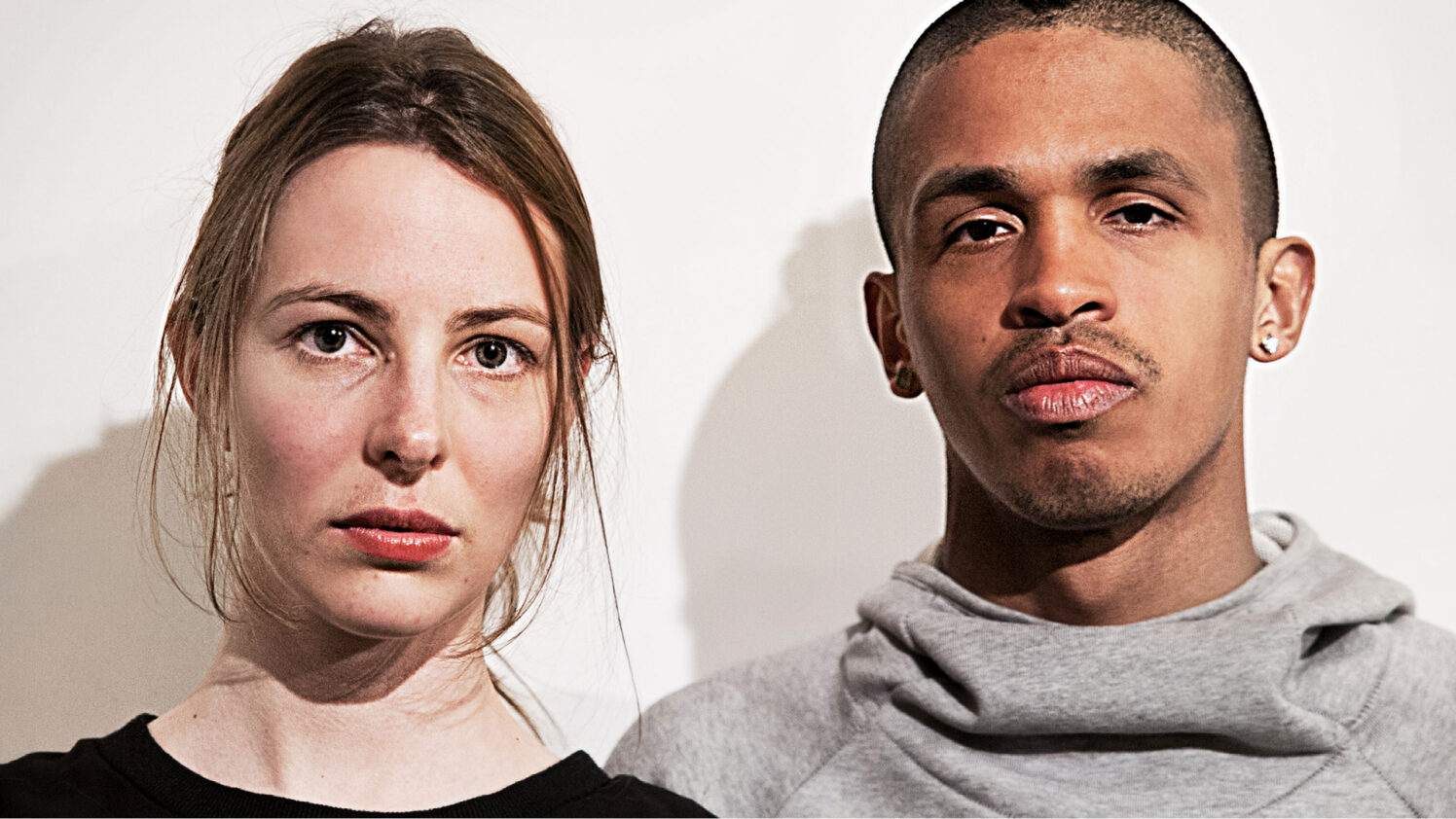 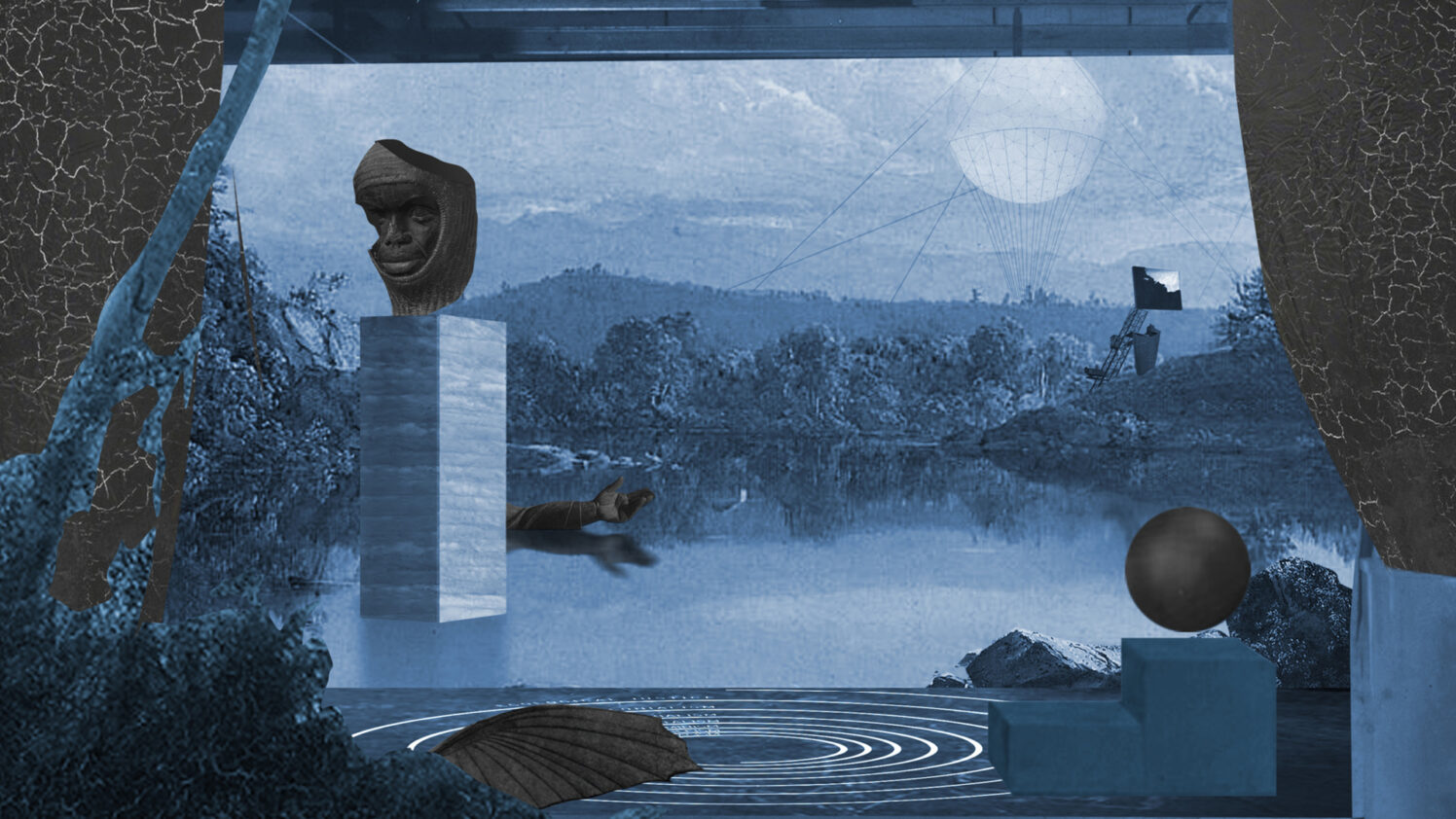 Under the increasingly global regime of necropolitical exploitation and capitalist extraction, the brutal forces once exerted on the colonies expand beyond the confines of occupied territories. In this depleting world of irreversible geomorphic transformations, incessant political paraphernalia, and monumental ideological symbols, subversive, ironic, and alternative imaginaries outline the possibility to render new, solidary, and critical worlds. Learning from the persecuted alternative practice of education performed in the tobacco factories of the Caribbean of the 20th Century where lectores (Loudreaders) would share anti-capitalist and emancipatory literature with workers who were denied any other form of formal education, Cruz Garcia and Nathalie Frankowski continuously search for critical forms of architecture. Through the development of manifestos and Narrative Architecture projects, new curricula and pedagogical experiments, publications and curatorial platforms, alternative forms of public engagement and works of anti-capitalist realism they pursue models for Loudreading the possibility of other, pluriversal, anti-racist, intersectional, and emancipating worlds.

WAI Architecture Think Tank is a planetary studio practicing by questioning the political, historical, and material legacy and imperatives of architecture and urbanism. Founded in Brussels in 2008 by Puerto Rican architect, artist, curator, educator, author and theorist Cruz Garcia and French architect, artist, curator, educator, author and poet Nathalie Frankowski, WAI is one of their several platforms of public engagement that include Beijing-based anti-profit art space Intelligentsia Gallery, and the free and alternative education platform and trade-school Loudreaders. The work of Garcia and Frankowski has been part of the inaugural Chicago Architecture Biennial and exhibitions at the Museum of Modern Art New York, Neues Museum in Nuremberg, and the Museum of Art, Architecture, and Technology Lisbon.  They are authors of Narrative Architecture: A Kynical Manifesto, Pure Hardcore Icons: A Manifesto on Pure Form in Architecture, A Manual of Anti-Racist Architecture Education, and the upcoming book From Black Square to Black Reason: A Post-Colonial Architecture Manifesto.

Through the constant ethos of asking ‘What about it’, WAI Architecture Think Tank is a workshop for architecture intelligentsia that speculates on the possibility of: